When it comes time to hang up their basketball shoes, a lot of pros start to think about what they’d like to do heading into a new phase of their lives. For many, the allure of continuing a career in the spotlight draws them to Hollywood, while others choose for a quieter existence, living off their earnings after investing their money in various ventures. The list of stories is incredible and endless, echoing how it’s possible to still have a successful second wind in your career, regardless of whether it may feel like you’ve peaked in something. The NBA stars on this list are a testament to this, reaching new heights that many of them couldn’t have imagined. 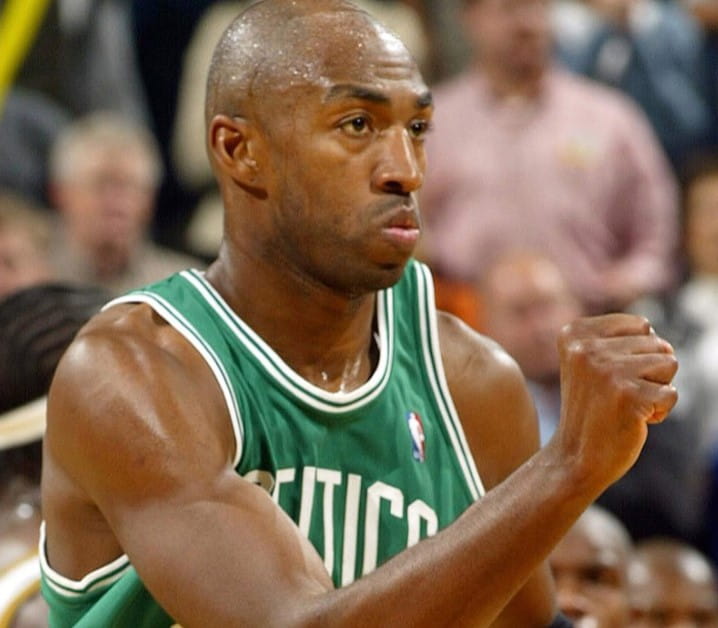 After a career spanning more than a decade, NBA star Vin Baker was set up for life, or so it may have seen, with career earnings totaling in the millions. A battle with alcoholism would drive him to the brink, however, and all these years later he now has a job as a manager at Starbucks, while also working part-time as a minister at his father’s church.
Baker isn’t ashamed of the downgrade in his career, coming to grips with the fact that his alcoholism contributed to him losing his fortune and to some extent, his good reputation. While outsiders are quick to judge, Vin remains practical about his decision, citing that his age and the fact that he has four kids means he has to “pick up the pieces”. Kudos to him for taking full responsibility. Since 2017, Baker got back into the basketball world, heading the basketball department at Camp Greylock, and in 2019 an assistant basketball coach for the Milwaukee Bucks.

continue to the Next page to read the rest..

You can find out more about which cookies we are using or switch them off in settings.

This website uses cookies so that we can provide you with the best user experience possible. Cookie information is stored in your browser and performs functions such as recognising you when you return to our website and helping our team to understand which sections of the website you find most interesting and useful.

Strictly Necessary Cookie should be enabled at all times so that we can save your preferences for cookie settings.

If you disable this cookie, we will not be able to save your preferences. This means that every time you visit this website you will need to enable or disable cookies again.